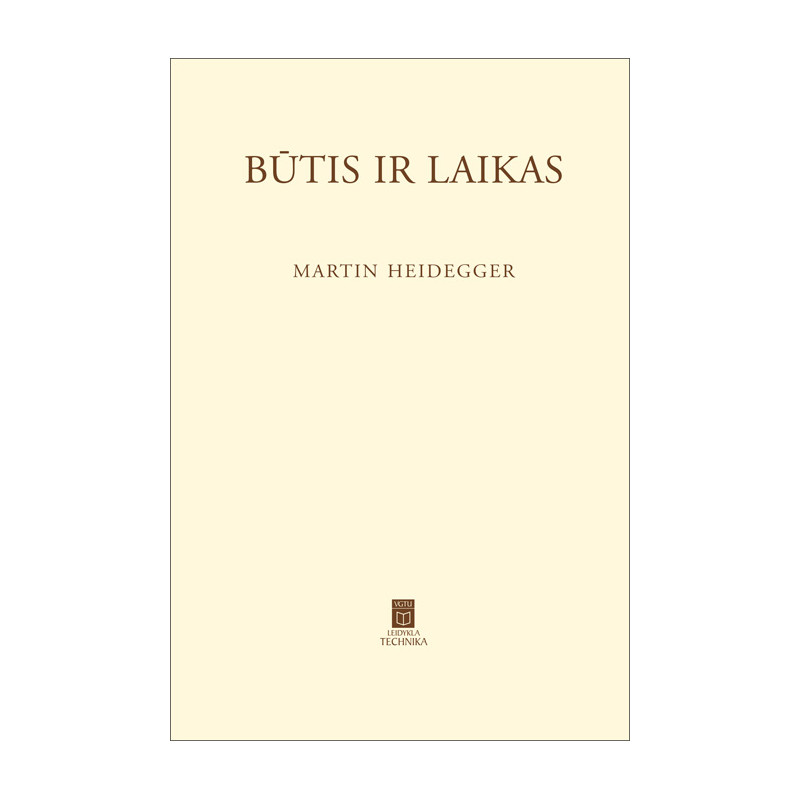 The book was published first time in 1927. Until now we have 19 editions of this philosophical book in German. The book has been translated into many languages around the world. “Being and Time” is the main book of M. Heidegger who was influenced by such worldly-famous thinkers as J.-P Sartre (France), H.-G. Gadamer (Germany), H. Arendt (Germany, USA), E. Levinas (Lithuania, France), M. Merleau-Ponty (France), M. Foucault (France), J. Derrida (France), R. Rorty (USA), G. Vattimo (Italy). Beside the philosophy, the book has influenced the development of such scientific fields as psychoanalysis (J. Lacan, L. Biswanger), theology (R. Bultmann, E. Przywara), literaturology (E. Staiger), as well science of translation (G. Steiner). First translations (including a fragment of “Being and Time”) of Heidgger’s works into Lithuanian we have had since 1990. This is the whole translation published first time in Lithuanian.

Contents
Download (124.36k)
7 other products in the same category: 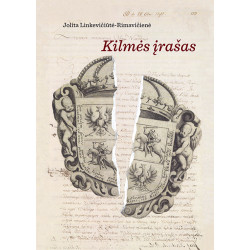 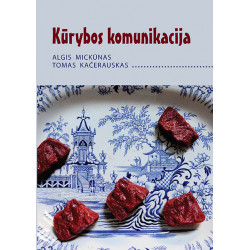 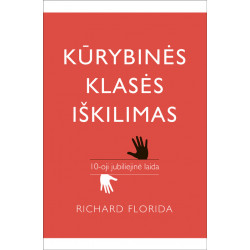 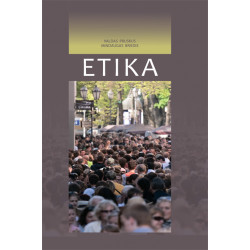 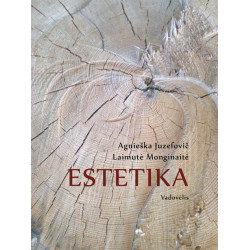 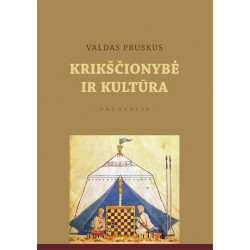 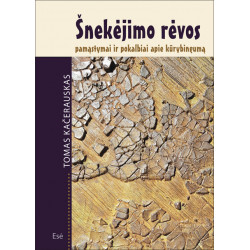