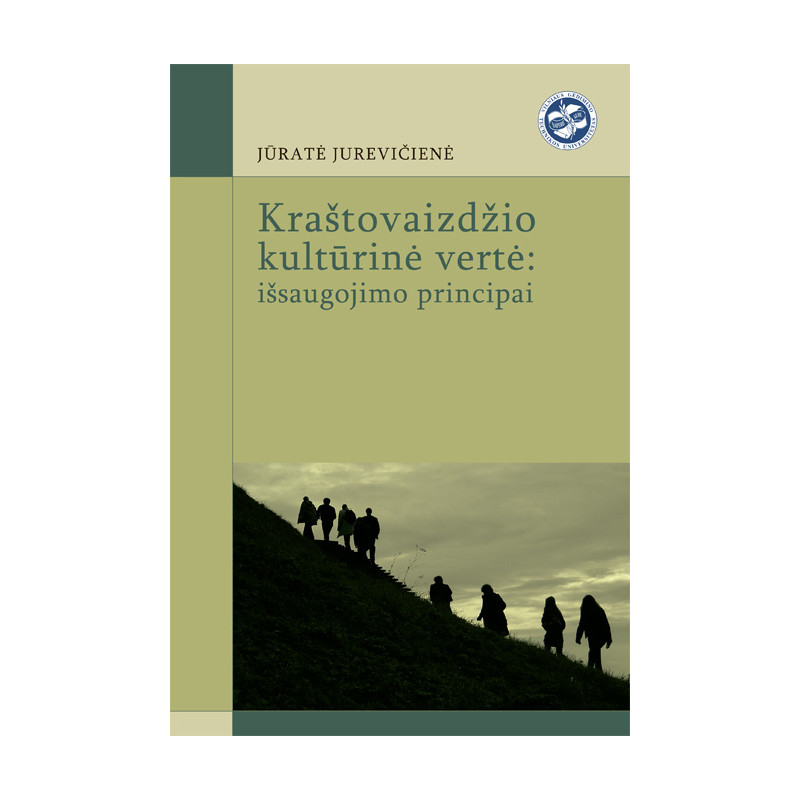 Cultural landscape is often described as the foundation of cultural identity of Europe. This role could also be attributed to the landscape of Lithuania, which evidently represents the long lasting interaction between nature and people. Unfortunatelycultural value of Lithuanian landscape is not examined enough. In spite of growing society’s interest for cultural values of landscape and officially declared aims to create stable and effective principles for protection of cultural heritage, there is still no common understanding of the cultural value of Lithuanian landscape. Systemic investigations of its changes, directions and reasons are not implemented. The understanding of cultural landscape value is considered to be a phenomenon, influenced by philosophy of the period, attitude toward its properties, changing relation of the society and its historic past, as well as, means of its reflection. Different concepts of contemporary evaluation and treatment of the protection of cultural landscape, and its changes during centuries in the context of cultural heritage protection of Europe and Lithuania are in particular discussed in this publication. Dominating concepts of landscape as a territory or green areas and lack of its understanding as mental object in the legal basis and territorial planning of Lithuania are revealed. General principles of landscape treatment, used for uncovering and interpretation of cultural value, are analyzed. Urban landscape is not included among the subjects of this investigation, because a separate research would be required for it. International and other concepts of European countries’ protection of cultural values in landscape and actual examples of their implementation are discussed. The development of methods for protection, consisting of analysis and evaluation, listing, interpretation and presentation, is traced. Also, the society’s role in protection is revealed. Expression of cultural value is discovered from the context of establishment of the territories under protection, physical planning, implementation of preservation, and adjustment of areas for the purposes of tourism. The publication should be useful for students, as well as, the employees of state and municipal offices, and for everybody, interested in interaction between nature and society, and values of cultural heritage.

Contents
Download (1.36M)
16 other products in the same category: 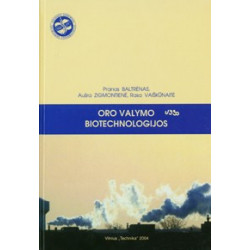 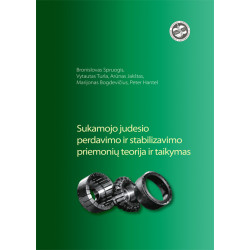 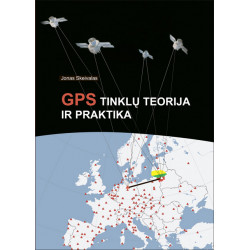 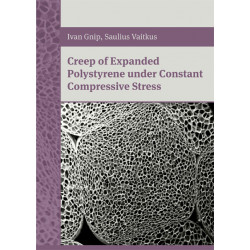 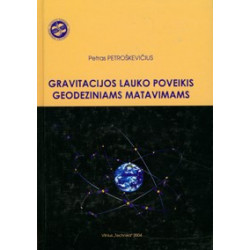 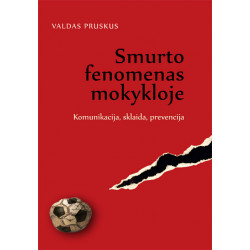 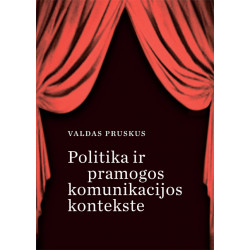 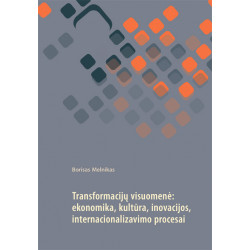 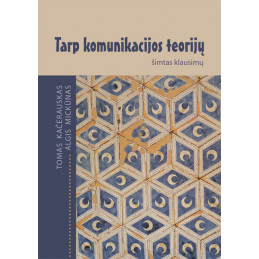 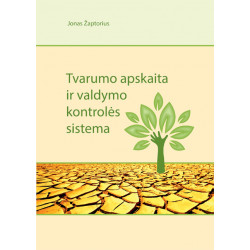 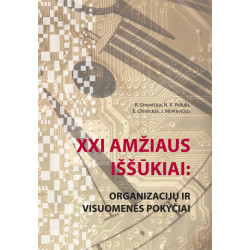 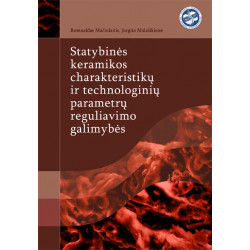 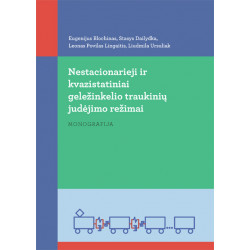 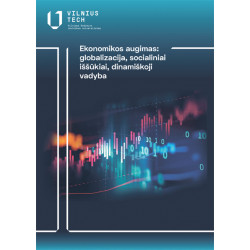 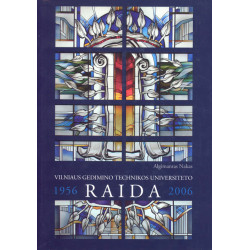 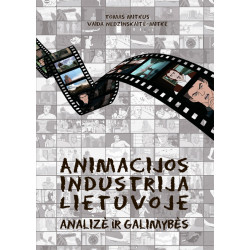