The object of study in this monograph is historical suburbs – urban territories that originated as suburbs. The origin of these territories is related to the origin of towns and they developed until the middle of the 19th century. Suburbs, as urban structures, were significant for the development of most towns in the world. Some suburbs have eventually merged with the central parts of expanding towns and have lost their distinctive features, while others have preserved them to a certain extent. Studies of historical suburbs contribute to a deeper understanding of urban formation. Preservation of these territories and the character of their historical development are valuable in view of preserving uniqueness of towns. This monograph reviews objects of suburban studies worldwide in the 20th century. It looks into the development of the concept of cultural heritage object in the 20th-21st centuries in Lithuania and globally. Historical suburbs of four Lithuanian towns selected for the study (Vilnius, Kaunas, Klaipėda and Kėdainiai) are analysed using the following methodologies: review of genesis and development of the towns’ suburbs; compilation of chronological tables of the suburban developments; analysis of the distinctive features of plan, built-up, size and spatial composition of historical suburbs. On the basis of the study data, the author aims to classify these territories by their origin and urban development process. Formation period and factors that have determined the pattern of development are defined. This monograph is intended for experts working in the fields of heritage protection and town planning, as well as architects.

Contents
Download (509.22k)
16 other products in the same category: 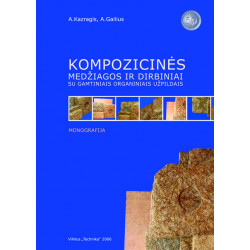 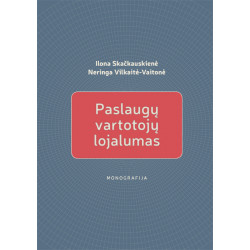 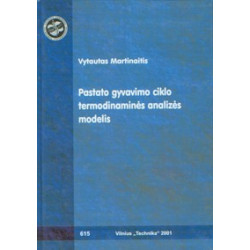 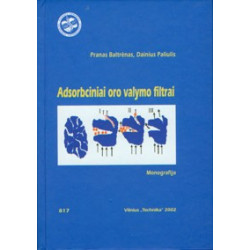